Do you ever have those mornings where you wake up and you just KNOW it’s like 2 AM?  You’re still a bit exhausted, it’s dark outside, and you just know you have like 3 or 4 more hours of sleep?

And then you look at the clock and your alarm is about to go off?  Yup — that was me this morning.  And thanks to some restless pets, there was no going back to sleep, even though I planned to sleep in a bit this morning (I’m planning on trying out a new yoga studio tonight, check back later!)…

By the time I got home from work I was able to catch up with one of my BFF’s from home, walk the pup, do some yoga on my new obsession, NTC app, and prep then enjoy dinner.  All while making time to also spend the evening with my date, Juan Pablo.

Anyone else really sad about who went home last night?  I totally agree that this season has been a little harder than the past few I’ve watched to get into. . . but I REALLY liked her.  Whomp whomp Juan Pablo. . . 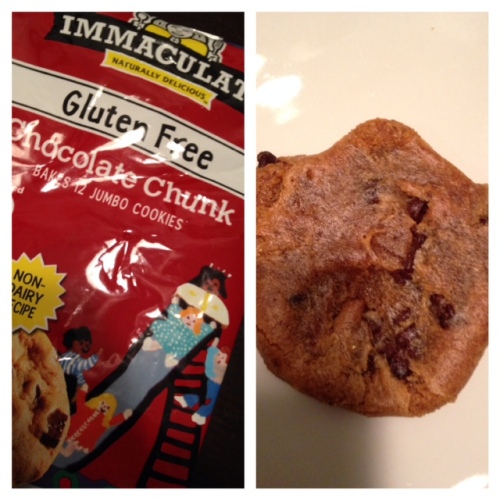 For my treat of the day

I enjoyed two new to me, Gluten free drop cookies from the Immaculate Baking company.  These are the jumbo cookies, and I’ve gotta say my single complaint is that they aren’t really jumbo. But tasty, absolutely :). 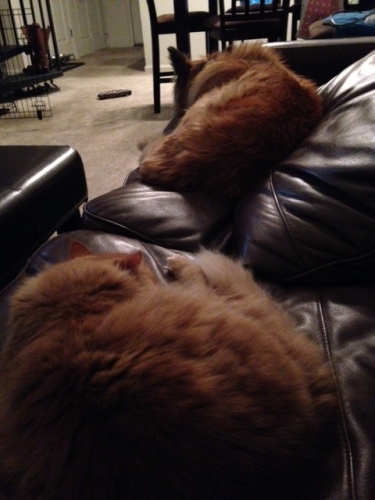 And the furballs were preparing for an early morning, so they got in their rest last night. . . I shoulda known.

Back to this morning

I knew more sleep was out of the question, so I decided to seize the day and just get moving.  I washed up real quickly, and then got my furball duties out of the way.  By the time Gus was fed and walked and August was taken care of, it was only 7 AM.

I decided to make some hot lemon water and do a quick NTC stretch app (Full Stretch Guide by Shawn Johnson).  It was a really nice way of waking up, actually.

And because I was on such a roll, I even prepped dinner tonight since I know I’ll be coming home late and hungry. 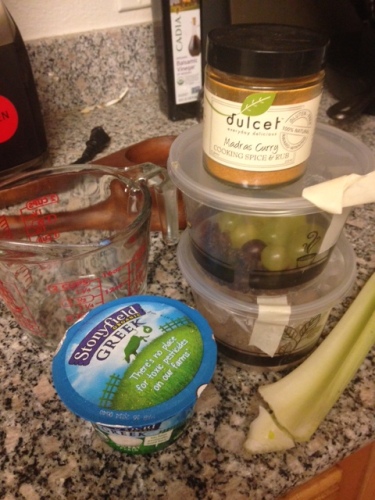 Currie chicken salad for one that I created via inspiration from my Pinterest.  (If you haven’t yet you should absolutely check out my recipe from last nights Pineapple Chicken Mexican Bake for One,  It was a GREAT one!)

Thank goodness I went to bed fairly early last night and was able to knock all this out, all before 8 AM!

Question of the Morning:  Do you like your mornings productive or do you normally sleep every last second you can?

26 thoughts on “A Surprisingly Productive Morning” 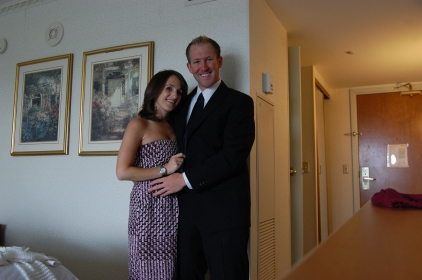 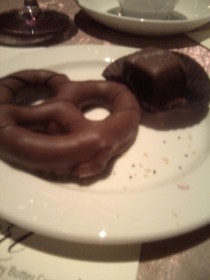 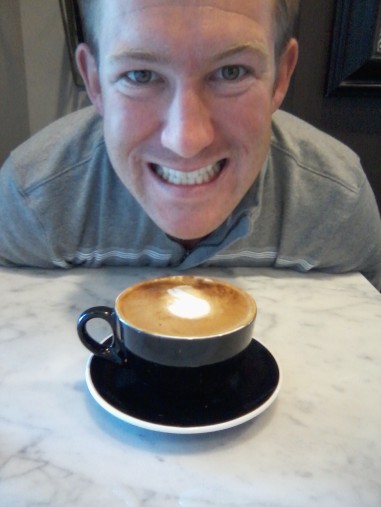 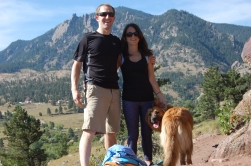 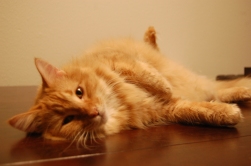 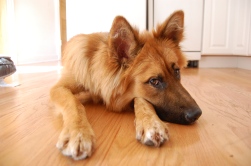 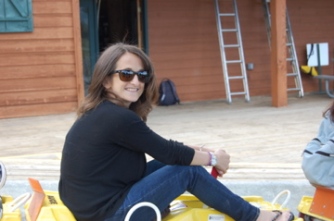 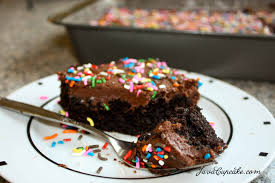 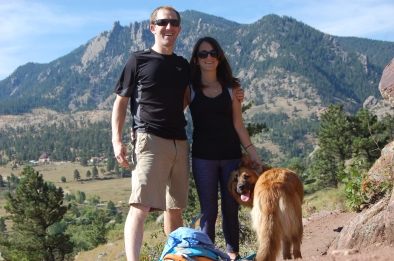 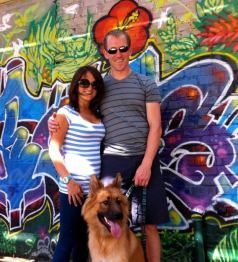